Buoyed by the six successful runs completed in the first few weeks of the year I decided to drastically increase my distance and attempt my first ten mile run. This goes against all of the expert advice that states you should increase mileage by no more than 10% per week.

I felt capable of the distance as my times had increased over the six previous runs. I had also taken two rest days before embarking on the run so I had plenty of energy. I even went to bed early on a Saturday night at 8.30pm to give myself every chance.

The run was hard. I achieved sub 10 minute miles for the first seven miles. This meant that I completed my second fastest 10km in the early stages of my first ten mile run. 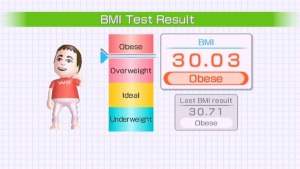 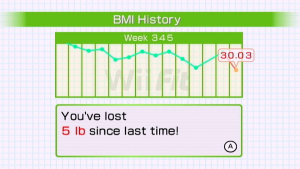 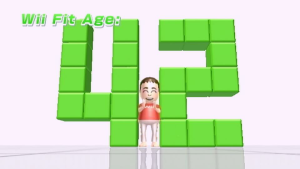